Living with rats is bad for business, bad for your health and is downright unsanitary. These rodents roam streets, raid dumpsters and claw or chew their way through even the toughest materials. Every day that rats are hunkered down inside your home or commercial property is one day closer to costly repairs, health hazards and a potential fire. Rat removal is necessary to keep your home safe and running smoothly. Say goodbye to dangerous droppings, scratching sounds and gnaw marks with one call to Toodaloo.
OUR WORK PROCESS

Alberta has a long history of battling rats both inside and outside homes. Rats do not stick to homes alone, but have been known to invade commercial properties and storefronts as well. Instead of letting our neighbours suffer through rat infestations, it is time for Toodaloo to step in! When rodents have made their way indoors, don’t hesitate to book an appointment for your Edmonton rat control and removal.

A History Of Rat Removal

Alberta itself is a very proactive province when it comes down to self-preservation and maintenance. Albertans have even gone as far as establishing a very sturdy system of rat control nearly 70 years ago. Despite their best efforts, there is no way to fully eliminate the presence of rats over an entire province (believe us, we’ve tried!) and that is when Edmonton residents should call Toodaloo.

The Norway, or Roof rat is the most common, not only through Alberta but through Canada as a whole, despite its popularity, residents of larger Alberta cities have done well keeping them at bay, however, rural locations prove more difficult. As winter looms, rats make do not hesitate to make their way into homes, and farmhouses nearby city limits. Unlike some other parts of Canada, rats in Edmonton are unable to live without having humans nearby.

There are rat removal teams to cover locations that are the most at risk for exposure to rat infestation. Even these teams, however, leave an opening for residents inside the city of Edmonton.

These government appointed teams cannot cover the whole of the province. As hard as they might try, it is just impossible! When resources become stretched thin, it is time to call Toodaloo for your Edmonton rat control and removal. Even though populations are low, it only takes one female rat to encourage a large-scale infestation within city limits. Calling Toodaloo at the first sign of rats means the difference between a simple removal and a full rat removal process. 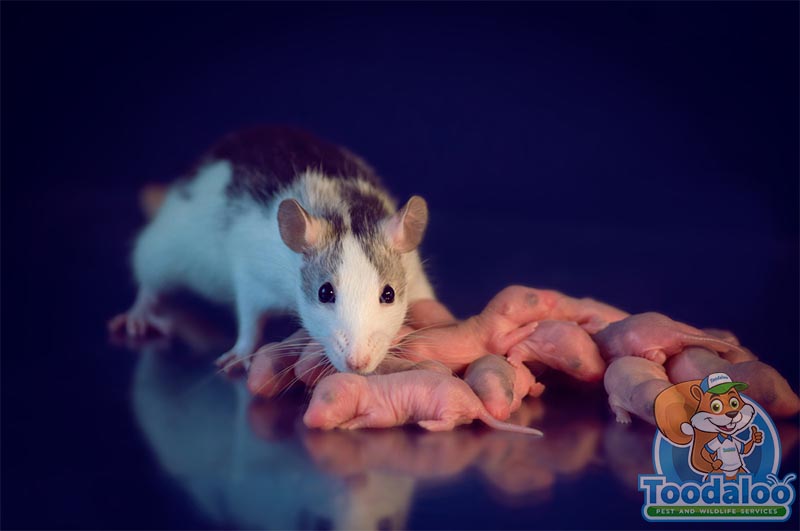 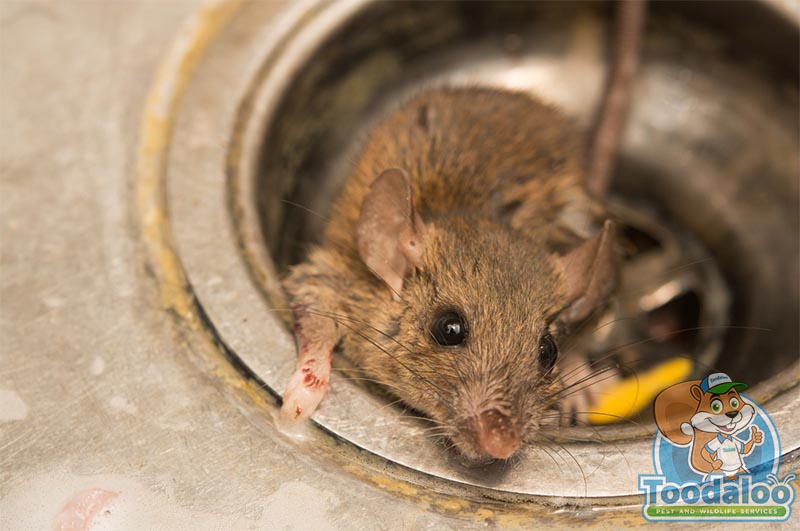 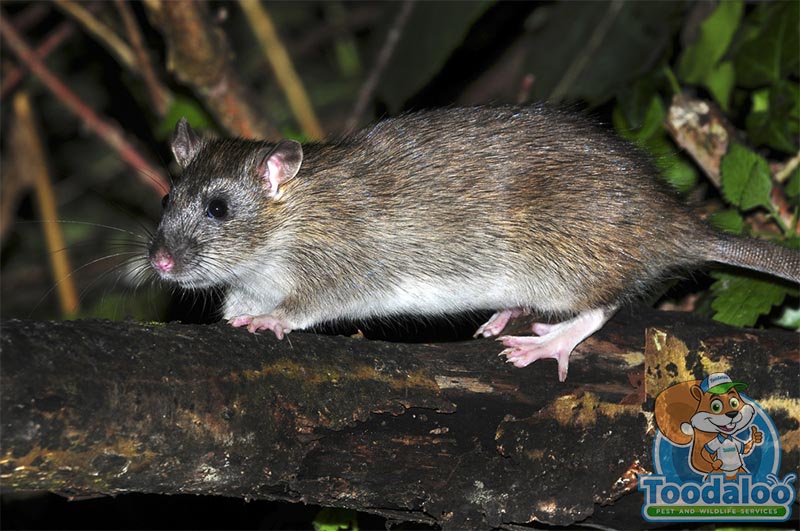 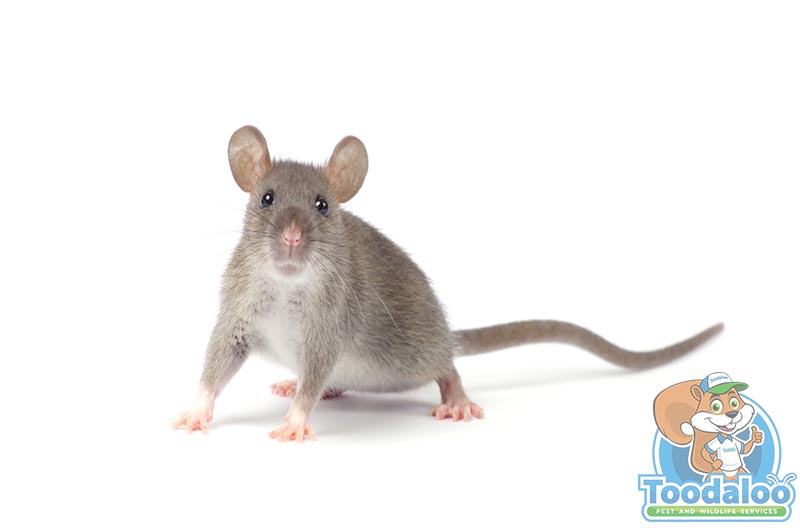 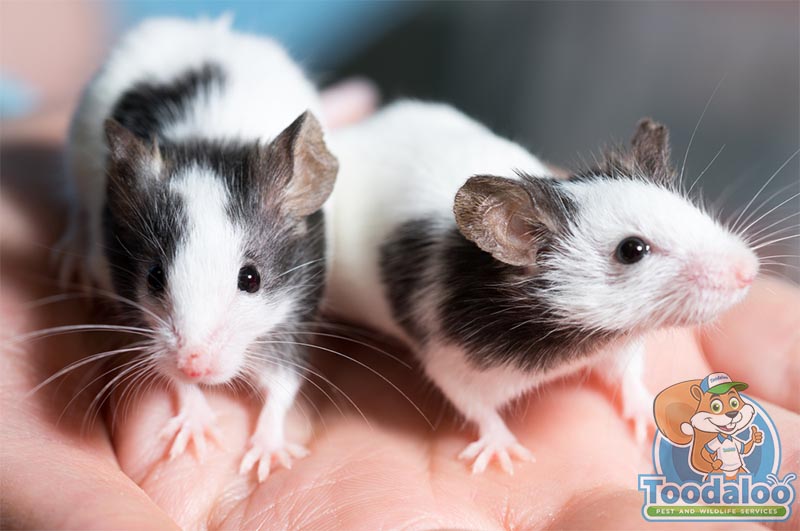 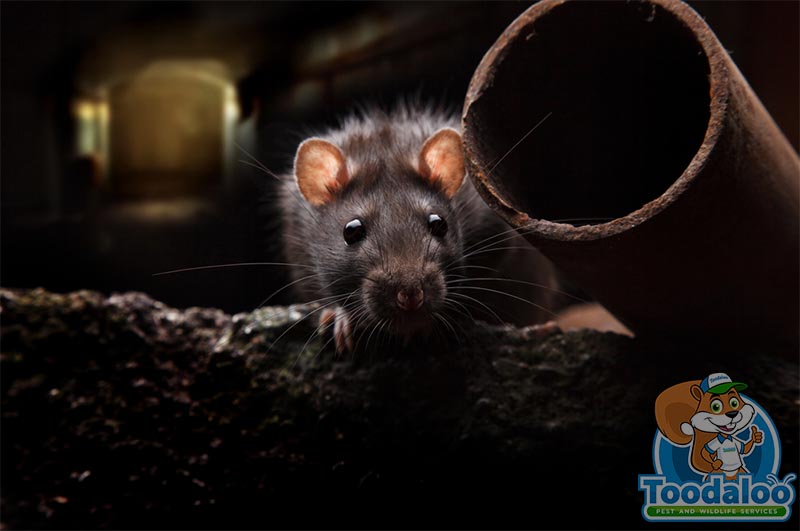 Other Edmonton Pests We Remove